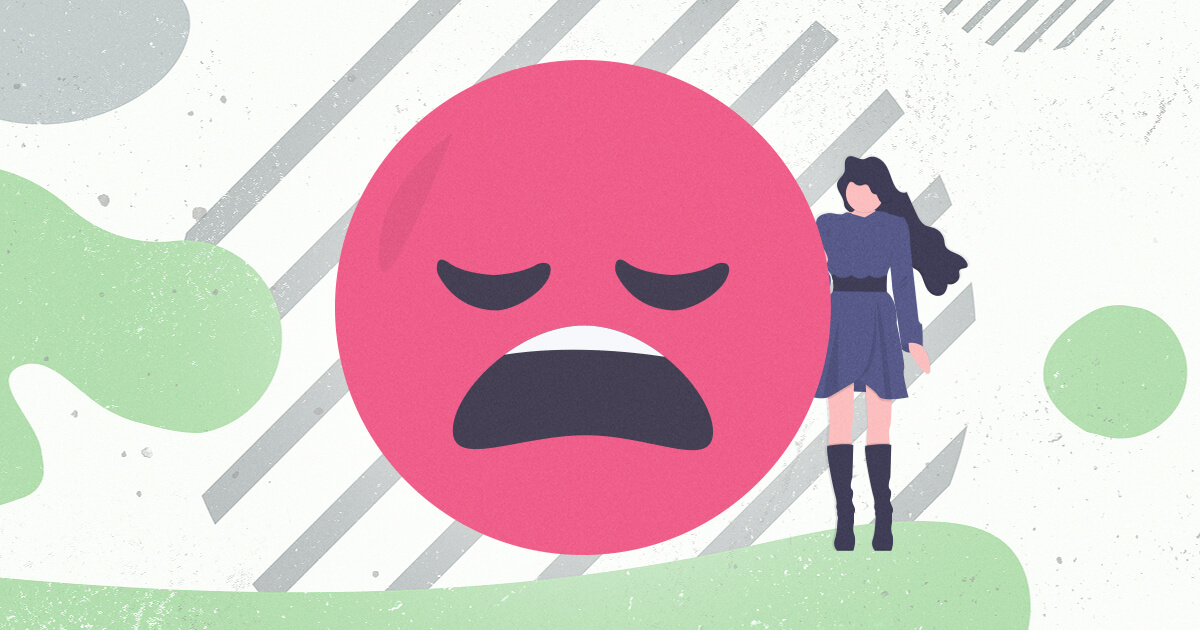 Last week we were talking about one of the essential concepts in the overall framework of Net Promoter Score (NPS), Promoters. If you missed it I recommend you go back and read up on the basics behind NPS, and all the great stuff Promoters do for your business. It will also clarify what exactly a Detractor is, which will be helpful for this post!

If you want to take the next step and start collecting NPS feedback now, head straight for our free trial.

Now most people will assume that in a “good-news bad-news” situation, this post is the bad news. It’s right there in the names, Promoters are good, Detractors are not, right? I think it’s a little more complex than that.

If a stranger’s just a friend you haven’t met, why not think of Detractors as Promoters who you haven’t made happy yet?

If a stranger’s just a friend you haven’t met, why not think of Detractors as Promoters who you haven’t made happy yet? They’re not good for your business right now, but the process of working with their issues will in the long term improve everything you do.

Why are Sixes Detractors?

Returning briefly to our chart from last week, you’ll remember that to be a detractor we need not hate the service or product at hand, a rating of 6 is low enough for you to be counted as dissatisfied.

This is counter-intuitive for many people, as a great number of ratings systems (and the way we fundamentally understand mathematics!) rely on the idea that anything over 5 out of 10 is essentially positive. NPS, on the other hand, acknowledges that people don’t think like numbers, and if you’re getting a 6 someone has a real problem with your product.

Think about it, if you like a service and really have no major reservations about it, there is really no chance you would only give it 6 out of 10.

Someone might think, “Well it’s a great and I like it, but it’s too expensive, so just a 6” but the price is, of course, as important a feature as any other when it comes to assessing what you provide.

The real lesson here is that even a Detractor may still like what you do, may (with reservations) recommend your product, and not necessarily think of themselves as dissatisfied. But, they have at least one serious pain point with your product. And the speed with which one annoying problem can become a reason to churn might surprise you.

Some Detractors are Promoters in Disguise 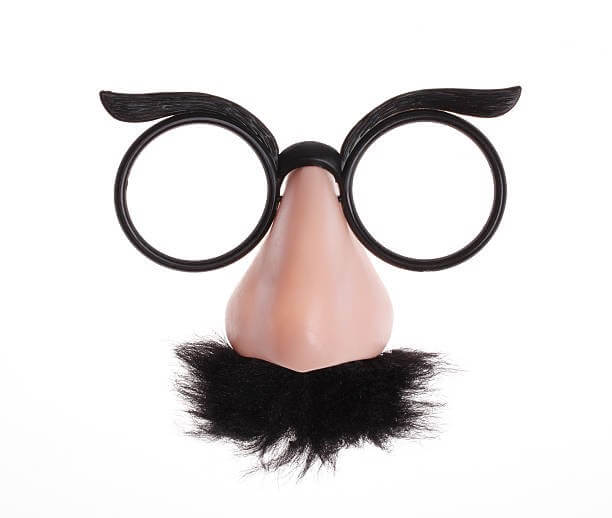 Ok, they’re not wearing a fake nose and glasses, but that’s how I like to think of them. Both in our own experience, and when we speak to others using NPS, we find the same thing, the “problems” many Detractors have don’t actually exist.

Most often these Detractors leave a score of 5 or 6, with a comment along the lines of “I would love it if only it could do X.”, when X is in fact something your service can already do. This is a really satisfying outcome of NPS, because you simply let them know how to do/find/access what they’re looking for, and just like that you have a happy customer.

These not-really-Detractors are also useful because over time they show you where your on-boarding and support is lacking. We recommend you keep track of these kinds of comments and consider updating the help you provide users with for the most common not-really-problems.

At this point you may be thinking there’s only so far you can go thinking Detractors are good for your business. If someone rates you any lower than a 5 they’re probably not just looking for a feature or two that’s lacking, they’re truly unhappy with your service.

The chance of this kind of Detractor churning, and churning soon, is high. Research suggests as many as 50% will leave you within 90 days, though the exact numbers depend a lot on the industry you’re in, and the ease of switching services.

Research suggests as many as 50% of detractors will churn within 90 days.

Despite that, I’m still going to say that having Detractors like this isn’t a complete disaster. Why? Because if you know they’re Detractors you know who they are, you may even know exactly why they’re dissatisfied, and that means you can do something about it.

Even if you can’t immediately solve their problem, just contacting users in this category with explanations or apologies can make a huge difference in their perception of your business. Reassurance that their criticisms have been heard and their grievances matter can sometimes be enough to earn your product a second chance.

Last but not least, of course there is a worst case scenario here. Your Detractor has serious problems with your service, those problems don’t have solutions yet, and they’re not willing to wait and see if things improve. This user is unlikely to be with your business for long.

There is, however, a silver lining to be had even from this Detractor. They’ve taken the time and effort to tell you what you’re doing wrong, information which is often the first step towards doing things better.

Keeping track of the comments of your worst Detractors, perhaps even specifically those who do go on to churn, can be invaluable in setting priorities for your product and as a business. If done well the exact issues generating churn can be identified and dealt with, providing a healthy boost in growth for your business.

In short, as long as you know what you’re dealing with Detractors are nothing to fear. They’re feedback is useful, and keeping track of them can help your support become proactive rather than passive. Embrace and work with them, and they’ll be Promoters in no time.

Why not make use of our free trial to find out who your detractors are and improve your business? 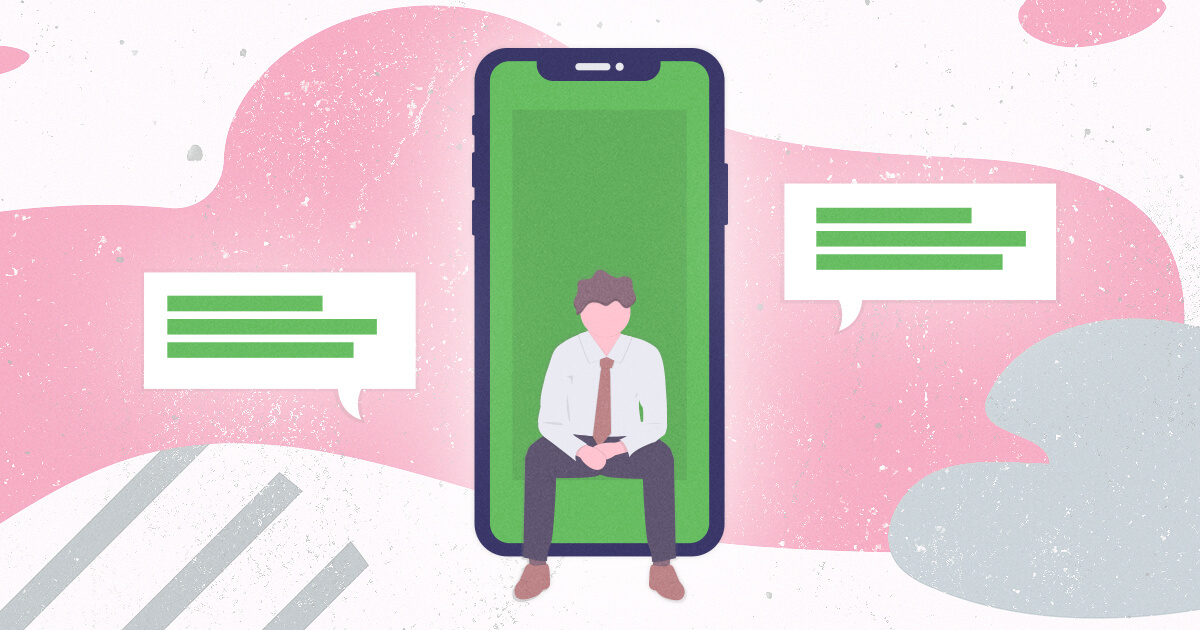 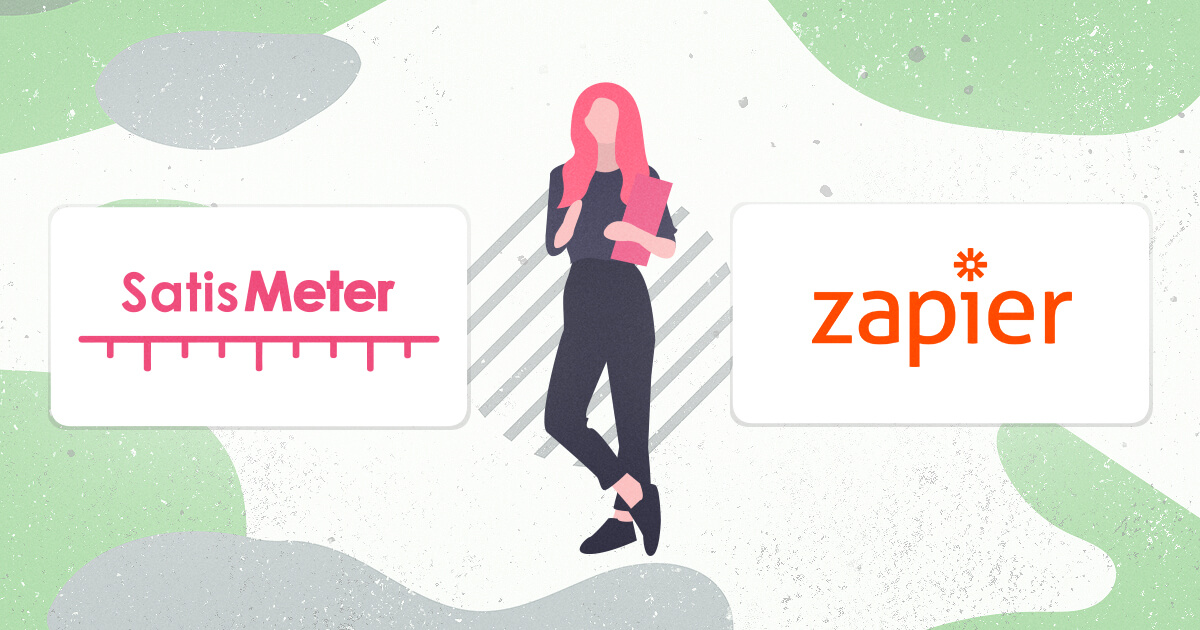 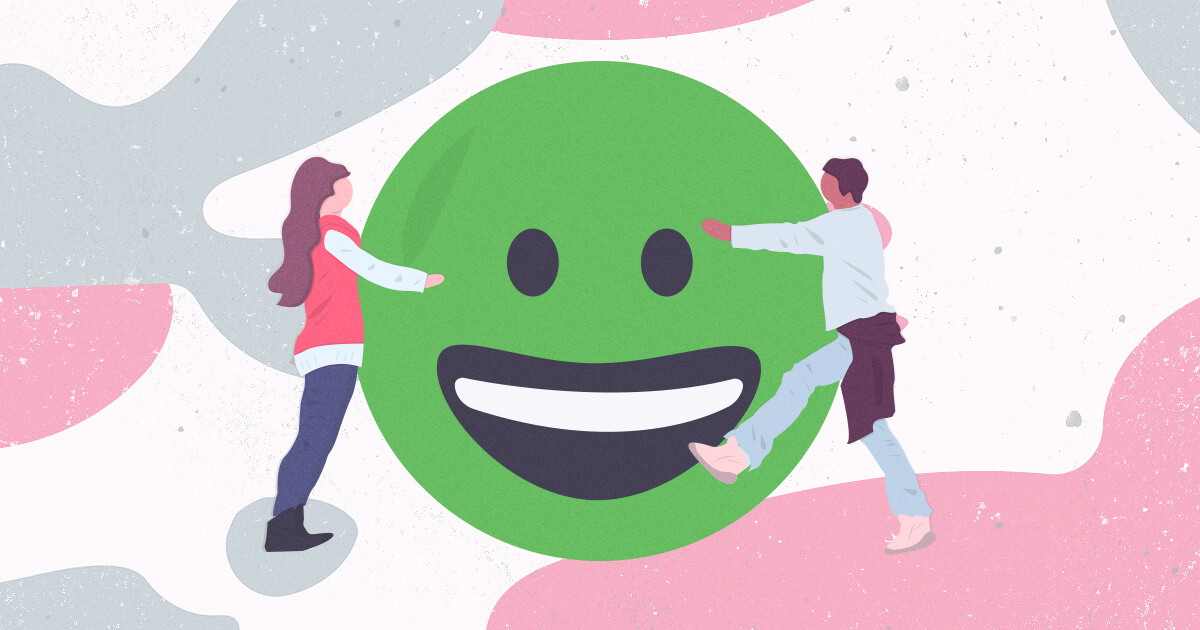